NY Power of Attorney Law - What You Need to Know

Changes to the NY power of attorney laws went into effect in 2021. Here's what changed and what else to know about powers of attorney in New York. 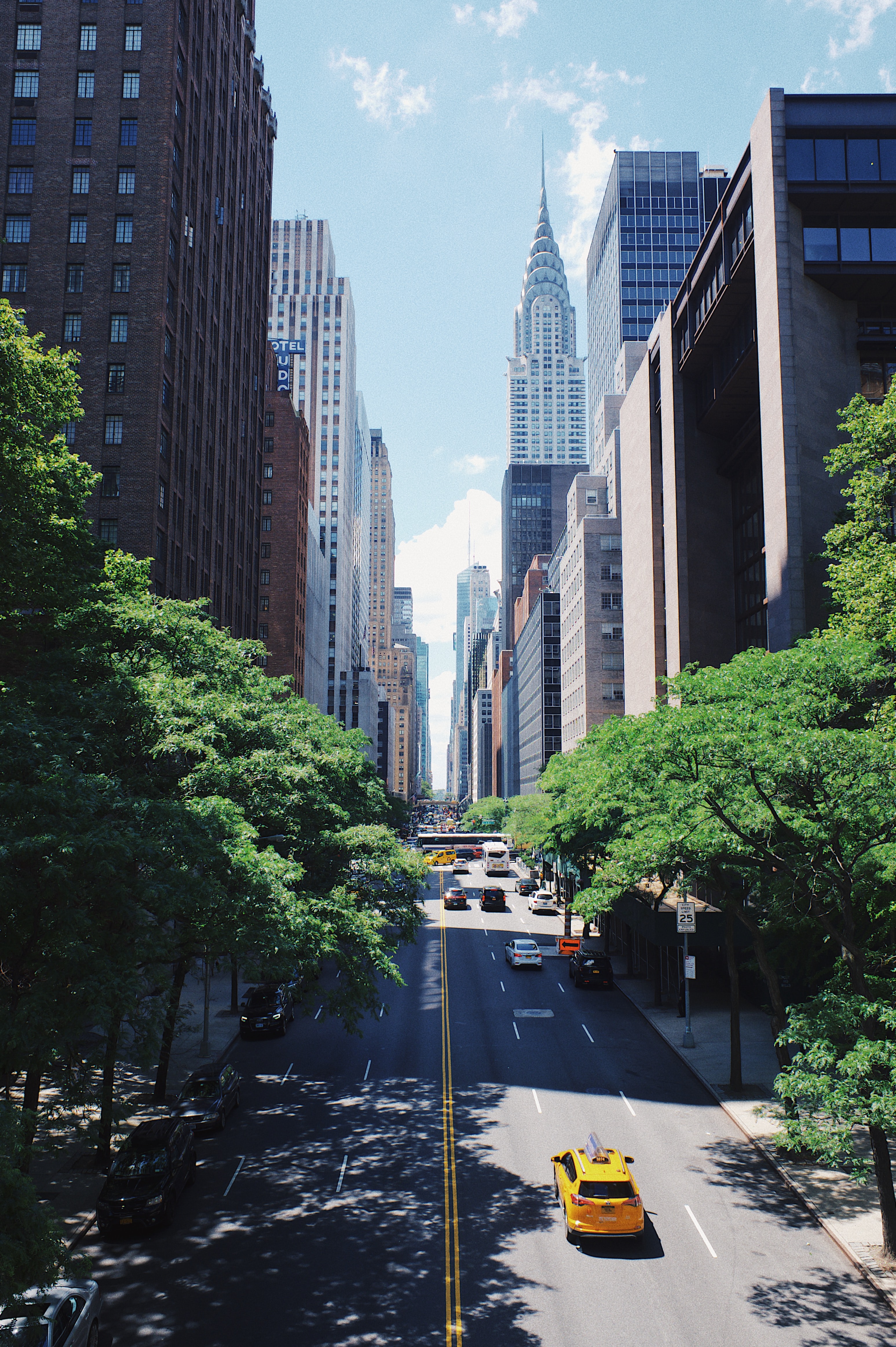 New York has its own unique requirements, and some of those requirements recently changed after new legislation affecting powers of attorney was signed into law in December 2020.

What is a power of attorney?

A power of attorney agreement gives one person (the agent or “attorney-in-fact”) the legal authority to act on behalf of another (known as the principal).

Power of attorney agreements, often referred to as POAs, have multiple uses – you can appoint someone to manage your finances, healthcare, or even just your general affairs. POAs are often used to help manage the affairs of elderly or incapacitated people who can no longer make decisions on their own.

To learn more about the types of powers of attorney in-depth, check out our article here.

Powers of attorney in New York

Powers of attorney are created under state laws, so the forms differ by state. The New York statutory short form must be completed to create a power of attorney in New York.

This form creates a durable power of attorney that’s effective immediately, and it can also be made into a Springing POA by specifying it will go into effect only upon your incapacitation.

Additionally, medical powers of attorney are known as “healthcare proxies” in New York, and they require their own form created by the New York legislature.

A healthcare proxy has different requirements, as they must be signed and dated by the principal, and two adult witnesses who watched the principal sign must also sign.

Recent changes to power of attorney laws in New York

These changes were made to simplify the state’s power of attorney form, as the New York State Bar Association had previously said the POA form was too complex and difficult for individuals to use.

There are five key changes to know about the New York POA law:

1. Elimination of the statutory gift rider

Prior to the recent law change, a document called the “statutory gifts rider” had to be executed in order to allow an agent to give gifts over $500. The statutory gifts rider form – or SGR form – was required to be completed at the same time as the actual POA forms, but it had its own set of requirements.

The government decided to eliminate the SGR as part of the recent legislative changes because it was a confusing part of the power of attorney process for many people. With this new change, agents can also now gift up to $5,000 annually without additional permission from the principal.

Should the principal want to allow the agent to gift over $5,000, the principal can now grant additional gifting powers to the agent within the actual power of attorney (in the modifications section) without the need for a separate SGR form.

New York law previously required power of attorney forms to be written with strict adherence to the wording of the form provided in the state statute, meaning a POA could be invalidated due to trivial errors like spelling mistakes, punctuation errors, or formatting issues.

This had severe consequences when a POA was invalidated when the principal was incapacitated and could not correct the errors within their POA. In light of the law change, the forms must now just substantially conform to the statute, meaning insignificant errors will no longer invalidate an entire power of attorney.

3. Penalties for parties unreasonably refusing to accept a valid POA

If during a special proceeding a third party is found to have unreasonably rejected an agent’s authority, the court can order the third party to pay damages. The court was previously unable to sanction third parties when unreasonable rejection occurred.

If a third party relies on a power of attorney that is later found to be invalid, the third party is not liable under the new safe harbor exception that went into effect in June 2021.

As long as the principal’s signature was acknowledged and the third party had no knowledge of errors, meaning they did not know that the document was invalid or that the agent was abusing their authority, then the third party avoids liability.

This new law change is extremely important for people who are physically unable to sign a POA but still retain mental capacity.

Because allowing someone else to enter a POA on the principal’s behalf could lead to undue influence or fraud, the law change also comes with the requirement that two witnesses must be present when the signing occurs. These witnesses cannot be agents named in the POA, and they should not be permissible recipients of gifts.

Do power of attorney agreements need to be notarized in New York?

New York’s new POA law requires that the principal’s signature be notarized in addition to the POA being signed with two witnesses present (note that the notary can be one of your witnesses). New York’s old power of attorney law also required POAs to be notarized, but didn’t require them to be witnessed.

Do NY power of attorney agreements need to be filed with the court?

New York power of attorney agreements only need to be filed if they are used in a real estate transaction. Aside from this, filing is not required.

Does a NY power of attorney agreement need to be witnessed?

As previously mentioned, New York’s new POA law requires the agreement be signed with two witnesses present. People named in the agreement cannot serve as witnesses, and serving as a witness disqualifies you from receiving gifts from the agent in the future. It’s important to select disinterested witnesses to avoid future complications.

How to sign as a power of attorney in New York

When acting as an agent under a New York power of attorney agreement, it’s important to sign documents in a way that makes it clear you are signing the document on behalf of the principal. Bank forms and legal documents will sometimes require a particular signature format.

For example, there are two ways Jane Smith could sign documents if she has power of attorney for John Smith:

While we’ve covered the key law changes here, the law reform included several other minor changes to the New York statutory short form to make it easier for clients and estate planning attorneys alike to navigate the system.

If you have other questions about the NY power of attorney rules, it may be worthwhile to speak with an estate planning lawyer to ensure your POA is properly executed.

Want to know your options?