What is a power of attorney?

A power of attorney gives another person legal authority to act on your behalf and can be a key piece of an estate plan. Here's what you need to know. 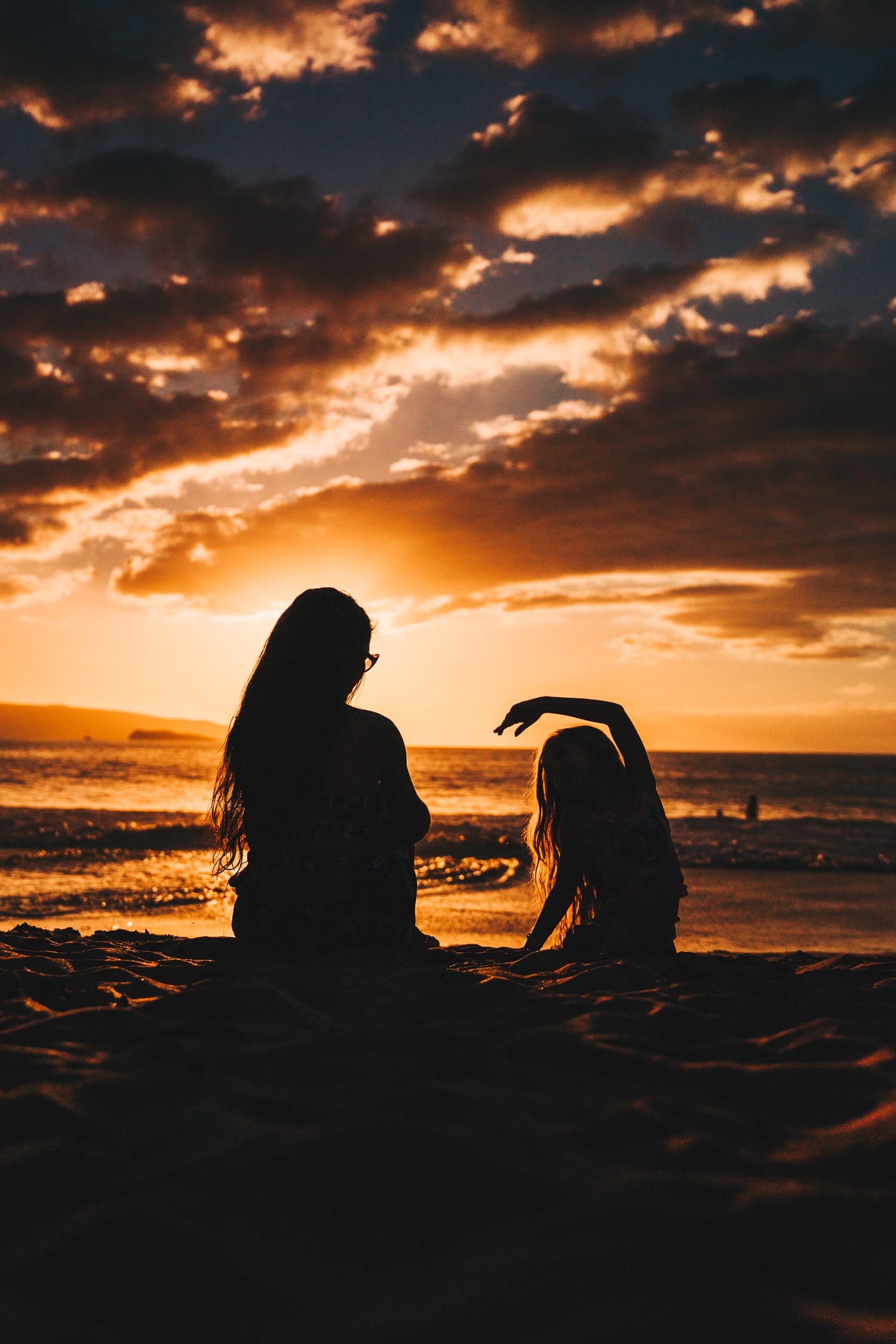 There are several kinds of POAs that give the agent various levels of control over your affairs. Power of attorney is an important part of estate planning, as almost everyone will need a POA at some point.

What is POA used for?

You might decide to set up a power of attorney for a variety of reasons. Many people establish a power of attorney so they can pass on the management of their affairs to someone else when they become elderly and no longer have the physical or mental capacity to manage them on their own.

People might also set up POAs for convenience, such as with a Special POA which allows someone to represent you in the business field and make financial dealings in your name without you being present.

It’s important to note that wills and powers of attorney are not the same things. While both are related to estate planning, your will describes the distribution of property after you die. By contrast, a POA only governs decisions made while you’re still alive since POAs expire upon your death.

How to get a power of attorney

Anyone can establish a power of attorney – you can even do so on your own by downloading the necessary forms online. However, powers of attorney are created under state laws, and therefore the forms differ by state. Since there is no single standard form, make sure your forms fulfill your state’s requirements. Working with an estate planning attorney to make sure your forms are correct could prevent mistakes later down the road.

And state rules can change. For example, in 2021 New York updated the rules for enacting a power of attorney in NY.

The language of your POA is also critical because it dictates the amount of legal control another individual will have over you. In addition to ensuring your documents are in order, an estate planning lawyer will help ensure that the agent’s responsibilities are clearly outlined.

The different types of powers of attorney

An agent’s power depends on the type of POA the principal chooses and the details they choose to include within their POA. The main substantive kinds of POAs are:

There are also different durational types of POA. That is, any of the above substantive types of POA can take the following forms:

What can a POA do and not do?

A power of attorney allows another person to act on your behalf with full legal authority. They can make decisions for you regarding your property, finances, or healthcare.

The limits of a power of attorney depend on the type of POA in effect. However, there are some things the agent never has authority over.

As previously mentioned, if you give someone the authority to manage your retirement account under a Special POA, that’s where their authority ends. They won’t have control over anything other than that account. This applies to Healthcare POAs and other agreements that are limited in scope.

Meanwhile, even if you have a General POA in which an agent has authority over all matters, they will still be unable to alter your will, make decisions for you after your death, transfer the power of attorney to another individual, and vote on your behalf in a public election.

What is the process for enacting a POA?

There are four main steps to enacting a POA:

Things to consider when naming an agent

There are only two requirements to be an agent:

Family members are commonly selected as agents. Professionals such as your lawyer or accountant can also be your agent, though they may charge fees.

That being said, it’s critical that you choose someone who you trust to carry out your wishes. The medical decisions your agent makes could be a matter of life and death, and the financial decisions they make could leave you bankrupt if mismanaged. Agents are only held legally accountable for intentional misconduct – they will not be held responsible for doing something wrong unknowingly. This makes it even more crucial that you pick an agent you trust.

Naming a spouse who’s around the same age as you sometimes defeats the purpose, as your spouse will likely also need a POA to manage their end-of-life affairs at around the same time.

Trustworthy children are often the best choice for POA agents. While you can name multiple agents and have your children share the responsibility, this can sometimes make things difficult if they’re unable to make decisions at the same time or agree on every choice.

Additionally, risk protection measures can be written into your agreement to prevent mismanagement. You can require that your agent reports all actions to an outside party (like a family attorney or accountant), or you can name two agents and require they agree on major transactions (like the sale of property) before they are made. Estate planning lawyers can draft these kinds of safeguards into your agreement in accordance with your state’s laws.

What is a POA example?

For example, you might include in your estate planning documents a general power of attorney so your agent can manage your bank accounts, sell your assets, manage their government benefits like Social Security, and make decisions about their healthcare.

Or you might assign a power of attorney for healthcare only, like if you are about to undergo a surgery and be put under general anesthesia but want to make sure someone can make decisions for you if needed.

When acting as an agent, it’s essential to sign documents in a way that makes it clear you are signing the document on behalf of the principal under the authority of their POA. Sometimes bank forms and legal documents will require a particular signature format.

For example, if Jane Smith has power of attorney for John Smith, she could sign two ways:

What if I move out of state?

It’s unlikely that you’ll need to sign an entirely new POA if you move states, as powers of attorney are generally valid across state lines. That being said, it might be worthwhile to update your POA if you move in order to ensure your documents are in accordance with the nuances of your new state’s laws.

Moving out of state may also mean your overall circumstances have changed. If so, it’s important those changes are reflected in all of your estate planning documents.

Can a power of attorney expire?

If your POA doesn’t include an expiration date, it’s a good idea to revisit your POA every three to five years (or every time you experience a life-changing event) to ensure your documents accurately reflect your situation.

Who can override a power of attorney?

Agents are legally required to act in the best interest of the principal. If family members or other individuals feel that the agent is acting improperly (including behavior that’s grossly negligent or abusive toward the principal), they can file a court petition challenging the agent.

If the court agrees that the agent is not acting in the principal’s best interest, it can revoke the POA and appoint a new guardian in the agent’s place. The only person who can override a power of attorney other than the judge is the principal, so long as they’re mentally competent.

The final word on POAs

All in all, establishing a power of attorney is critical to ensure your affairs are taken care of when you’re no longer able to take care of them yourself.

It is possible to execute a power of attorney without an estate lawyer. But with so much on the line and the laws that vary by state, it is often worthwhile to speak with a lawyer. Your estate planning attorney can help determine which powers should be included in your POA, who your agent should be, and help ensure your documents meet the requirements for your state.

So reach out to some estate planning attorneys, ask the right questions, and see if it might be beneficial to hire one and ensure your critical estate planning documents are in order.

Get Started
In this article
What is POA used for? How to get a power of attorneyThe different types of powers of attorneyWhat can a POA do and not do?What is the process for enacting a POA?Things to consider when naming an agent Other frequently asked questionsThe final word on POAs