What are the child custody laws in New York? 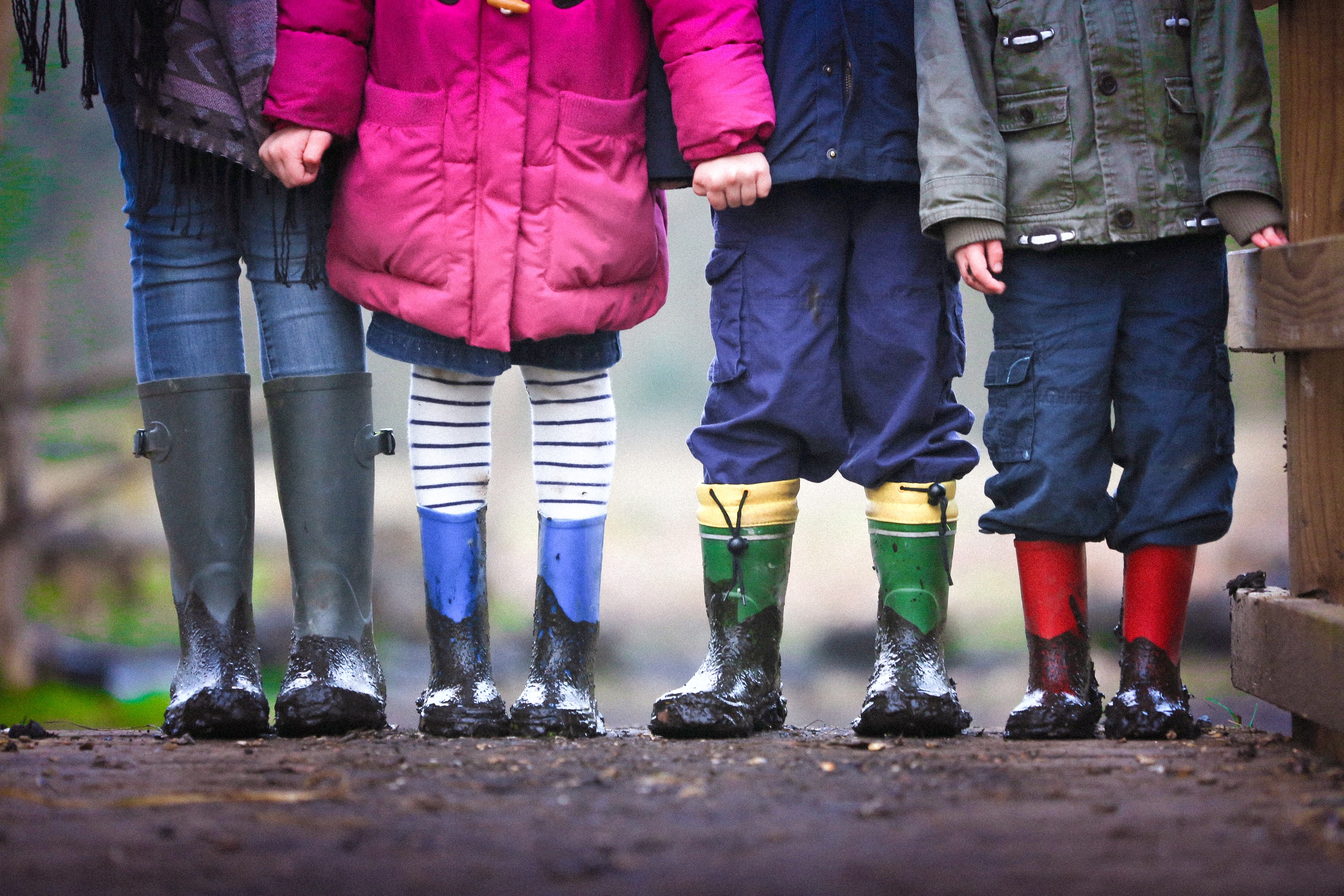 Child custody can be one of the most emotionally-charged and contentious areas of family law, and going through a child custody battle is a stressful experience. But understanding the process and how it works can alleviate much of the stress and uncertainty involved.

This article will cover the basics of child custody laws in New York and explain how New York courts determine who gets custody.

What are the types of child custody in NY?

The first thing to know about child custody laws in New York is that there are two types of child custody: legal custody and physical custody.

Legal custody refers to the right to make decisions regarding a child’s medical care, schooling, religious upbringing, or other important matters.

Physical custody, on the other hand, refers to who the child resides with and who is responsible for their physical well-being.

If the court gives parents joint legal custody in NY, they must make important decisions about the child together. This is true even if one parent has physical custody--so regardless of who the child lives with, both parents would need to agree on decisions.

If a court gives joint physical custody in NY, this means that the child lives with each parent for a roughly equal amount of time. If the court gives sole physical custody to one parent, the child lives with that parent for more than half of the time while the other parent usually has rights to visitation, also referred to as “shared parenting” in NY.

Note that while there are theoretically a limited number of ways that a judge can award custody in New York, the actual specifics of custody arrangements can vary greatly depending on a family’s circumstances.

New York courts want children to have a relationship with both parents, so visitation rights are generally given to the non-custodial parent unless there is a good reason not to. Custody and visitation are considered separate matters, but the court often decides them in the same hearing.

Visitation–-also referred to as “parenting time”--can be requested by a child’s:

Who can get child custody in New York?

Child custody is usually assigned to a child’s parents in NY, but it is worth remembering that custody could be given to someone else depending on the circumstances. For example, a NY court could award custody to a child’s grandparents.

How is child custody determined in New York?

At what age can a child decide which parent to live with in NY?

There are two things to keep in mind about the child’s preferences under child custody laws in NY:

Thus, there is no particular age at which a child in NY can decide for themselves which parent to live with – the child’s preferences are just one factor courts in New York will consider when determining custody. But, keep in mind that courts in New York can only make decisions about a child’s custody until the child is 18 years old.

Do New York courts favor one parent over the other in custody decisions?

It’s also important to note that, as the NY Courts website states, courts do not favor one parent over the other as a matter of practice. Instead, child custody laws in NY require the court to look at the factors noted above to determine what is best for the child.

As noted above, both parents in New York have equal rights to legal custody and physical custody of the child in the absence of a court order stating otherwise.

So if New York courts do not always favor one parent, you may be wondering is New York a 50/50 custody state? No, child custody laws in NY do not require custody to be split 50/50.

Reaching your own agreement

Keep in mind that the best outcomes are often reached by coming to out-of-court agreements on your own terms. This is true in many areas of family law, but particularly so for child custody matters for a few reasons.

First and foremost, no one knows your family better than you do. So whether it’s your respective work schedules, the needs of your child, or another factor specific to your family that a judge might not fully appreciate, no one will know what custody arrangements will work best for your family than you and your family.

Plus, reaching an agreement on your own terms will almost certainly be less stressful and less expensive than fighting things out in court. Not all couples can work together in these situations, but it will save you time, money, and headache if you can.

And at the end of the day, no one wants to be in a position where someone else (i.e., the judge) makes life-changing decisions about your family.

The final word on child custody laws in New York

Dealing with child custody issues can be stressful, and navigating the legal side of things can feel overwhelming. But it helps to understand the process, so now that you've read this article, you're already better prepared for what lies ahead than you were.

And if you are considering hiring an NY attorney for your case, we hope you’ll create an account with us. We’ve made it our mission to help people find the right legal help at the right price.