How long after a divorce can you remarry?

How long after a divorce can you remarry? It depends, because waiting periods to remarry vary by state. Here's what to know. 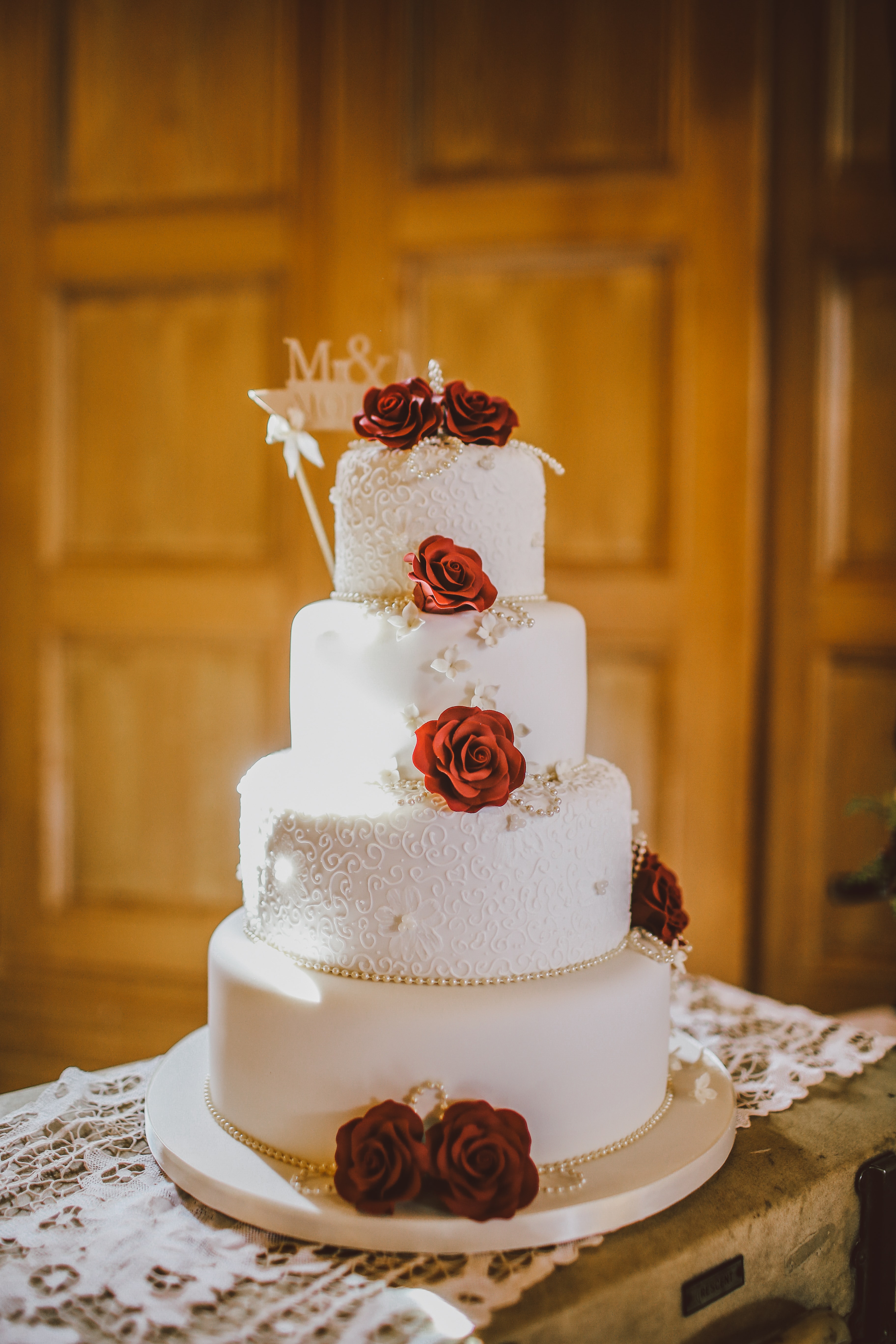 In most states, you can remarry as soon as your divorce is finalized. However, Washington D.C. and a handful of states have waiting periods that prevent you from getting married immediately after divorce. Oftentimes these waiting periods align with appeal periods that must pass before the divorce decree is officially final and another marriage can occur.

Why is there a waiting period to remarry?

Some states mandate a 30-day waiting period after a divorce is finalized. This waiting period often exists because former spouses typically have 30 days to appeal a divorce agreement after the divorce is finalized. By not allowing the parties to get remarried within 30 days of the finalized divorce, the state ensures that each former spouse understands the terms of their divorce and that those terms will not change before they enter a new marriage.

Length of the required waiting period

The length of time you must wait before entering a new marriage after a divorce varies by state. For example, states like Nebraska and Wisconsin have a six-month waiting period, whereas Kansas and Washington D.C. have 30-day waiting periods.

The following outlines the waiting periods among the states that require one:

Factors that can affect the timeline of marriage after divorce

It’s common for divorced people to get remarried. Recent research suggests that more than 50% of divorcees over the age of 35 will get married again in their lifetimes.

That said, divorces can take a while to become final since all 50 states have a mandated waiting period between filing and finalizing a divorce. This waiting period ranges from 30 days to 6 months depending on the state, but since you cannot get remarried until your divorce is final, the amount of time it takes to finalize your divorce will affect the timeline of your next marriage after divorce.

If you are wondering how long you must wait to remarry after a divorce, here are some considerations to keep in mind when thinking about the timing and impact of remarrying:

In most states, if you receive alimony – sometimes called spousal support or spousal maintenance – from a previous marriage, your alimony will end when you get remarried, unless your divorce agreement says otherwise. Indeed, in many states, alimony is automatically terminated when a new marriage occurs.

The specifics of alimony termination differ by state, though. For instance, in states like Arizona, the paying spouse must file a petition for termination of support.

Meanwhile, in states like Ohio, the paying spouse must also show that the supported spouse has had a substantial change in financial circumstances that was not present at the time of the original award, in addition to filing an alimony termination petition with the court.

Regardless of the specific rules, the fact that a supported spouse is getting remarried is usually a strong basis for terminating alimony payments.

Your divorce must be finalized and waiting periods must be over

Entering a new marriage while still married to someone else – known as bigamy – is illegal in all 50 states. Even if a couple is legally separated, neither party can remarry until a divorce is finalized. (This is because legal separation does not technically end a marriage).

Therefore, it’s important to ensure that your divorce has been finalized and the waiting period required by your state has passed before getting remarried.

Getting remarried in a different state

Because marriage licenses are issued by individual states rather than by the federal government, if you were divorced in one state but want to remarry in a different state, whether you’re allowed to remarry immediately may vary depending on which states you’re dealing with.

Conversely, in states like Rhode Island, the divorce isn’t final until the three-month waiting period has passed. As such, a remarriage in any state during those three months would be void in all states, because the divorce is not yet finalized and the spouses are still technically married.

State-specific rules on this issue are certainly confusing, and it may be helpful to consult with a divorce attorney to better understand the circumstances of your situation.

Other state-specific rules on remarriage to know

How long after a divorce can you remarry in California? Individuals can get remarried in California as soon as their divorce decree is finalized.

Final court judgments dissolving a marriage may be entered either by petition of either party, or by the court, 6 months after the date of summons or after the respondent’s first appearance – whichever comes first. The final judgment restores each party to single status, allowing them to remarry.

New York does not place any restrictions on remarriage after a divorce – you can get remarried as soon as your divorce is finalized.

Ohio likewise does not place any restrictions on remarriage after a divorce. You can remarry once your divorce is finalized in Ohio.

Get Started
In this article
Why is there a waiting period to remarry?Length of the required waiting periodFactors that can affect the timeline of marriage after divorceOther state-specific rules on remarriage to know