Have questions about the divorce process in Ohio? You're not alone. Read on to get answers to some of the most frequently asked questions about getting divorced in Ohio. 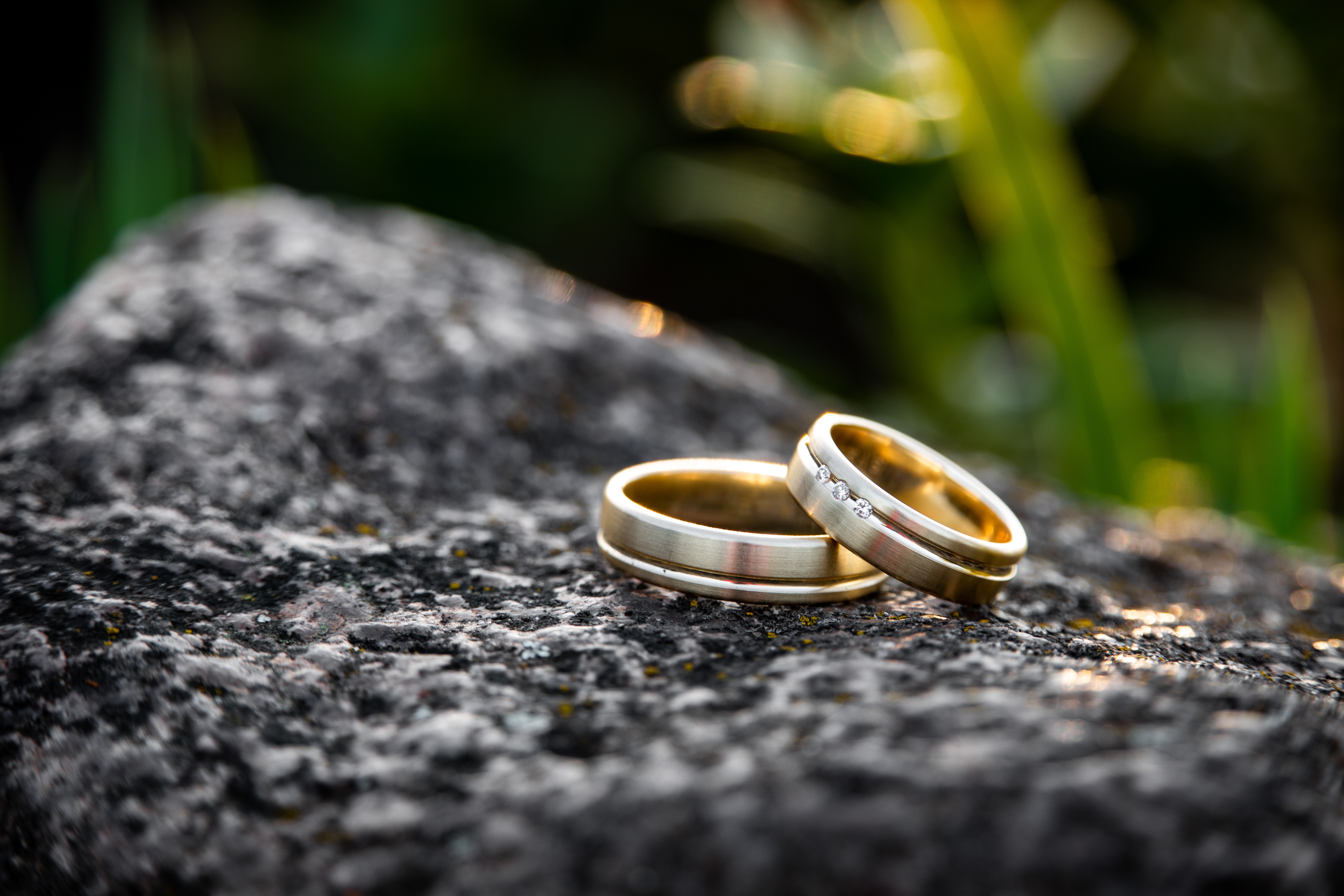 Divorce can be a long, complex process, but you don’t have to go in blind. Here are some of the most frequently asked questions about filing for and obtaining a divorce in Ohio.

What are the grounds for divorce in Ohio?

One spouse--or both--must reside in Ohio for six months or longer to seek divorce in the state.  Ohio allows both fault and no-fault grounds for seeking a divorce. This means that neither party has to prove grounds for divorce in order to end the marriage, but either (or both) can claim fault.

A spouse might claim fault grounds for divorce if seeking to gain custody of dependents or marital property, in cases involving cruelty or adultery, or in other similar circumstances. The spouse claiming fault must provide evidence of fault to obtain a divorce.

In contrast, a no-fault divorce does not require either spouse to provide evidence to obtain a divorce. No-fault divorce still requires a reason for divorce to be listed on the filing paperwork, but it is often something similar to “irreconcilable differences” or “incompatibility,” which don’t place blame with one spouse in particular.

How long does it take to get divorced in Ohio?

Several factors will affect how long it will take to finalize a divorce, including whether or not there are children involved, whether it is a fault or no-fault divorce, and if the filing is contested. The whole process can take from several months to a year or more.

Once the paperwork has been filed with the court, it usually takes 30 to 90 days to finalize a divorce.

How much does it cost to get divorced in Ohio?

At a minimum, court filing fees for divorce are $350 in the state of Ohio. But how much it ultimately costs to get divorced will depend on a variety of factors.

Attorney fees for divorce lawyers will vary depending on whether they charge a flat fee or per hour. If charging per hour, factors such as child custody disputes or contested divorce filings will increase the cost of your attorney fees. Firms often have lower-cost options or offer payment plans for divorce attorney fees. See our article, “How Much Does a Divorce Lawyer Cost?” for more information.

Be aware that attorney fees are not the only costs involved in a divorce. You may also want, for example, to work with accountants, appraisers, or other experts to determine financial details, or you may need additional childcare during the proceedings.

How is property divided in an Ohio divorce?

To understand how property is divided during an Ohio divorce, first it is important to understand the difference between. marital property and separate property.

“Separate property” is any property owned individually before the marriage, or certain categories of property acquired during the marriage such as gifts or inheritances. Separate property generally will remain with the individual who owned it prior to marriage, though there are circumstances where the court will rule otherwise if it is deemed more equitable.

How property is divided in Ohio

Ohio is an equitable division state, which means that the court will divide marital property fairly–or equitably–but not necessarily equally. (All states except for Arizona, California, Idaho, Louisiana, Nevada, New Mexico, Texas, Washington, and Wisconsin follow the principles of equitable distribution).

Ohio courts will consider a number of factors when deciding how to divide marital property, including:

But whose name is on a given piece of property is not the only factor courts in Ohio will consider. The judge will generally begin with the premise that property will be divided equally, and then will listen to arguments (if any) from the spouses about why a different division would be fairer. The judge will then divide property in a way that they consider fair, which may not necessarily be exactly equal.

How is spousal maintenance (or alimony) awarded in Ohio?

When making a spousal  maintenance award, the court may consider 13 specific factors, including:

There will be multiple considerations to an award of spousal maintenance, including whether any award is ordered in the first place, how much is awarded, and for how long payments are made.  For instance, spousal maintenance could be ordered for a specified period of time instead of indefinitely.

How is child custody determined in Ohio?

Courts in Ohio start with the assumption that a child should have frequent and ongoing contact with both parents following a divorce. If possible, judges want to support joint custody arrangements. The specific details of any custody arrangement, though, will be determined in the child's (or children's) best interests.

Keep in mind that there is both Legal and Physical custody, and they can be divided in several different ways. See our Family Law Pillar for an overview of Child Custody.

Do I need a lawyer to get divorced in Ohio?

Divorces are tough on everyone involved. The process can be emotionally and physically exhausting, and it can get complicated legally, too. Whether or not you should hire a lawyer depends on a number of factors.

Three main factors to consider when deciding whether to hire a divorce lawyer are:

See our “Should I hire a divorce lawyer?” article for a more in-depth answer to this tricky question.

Do I need to go to court to get divorced in Ohio?

Divorce, by definition, is a civil lawsuit to end a marriage. The parties ask the court to make or approve the final decisions concerning property division, spousal support, and matters regarding any children. Therefore, the court must be involved—at least in some way—in the divorce process.

This doesn't mean that divorce has to be a drawn-out court battle, however. Many divorce cases are settled by agreement between the spouses, such as through divorce mediation. And if you are able to work with your spouse to resolve issues outside of court, it can save you time, money, and headache. In divorce, and family law issues more generally, the best solutions often occur when the parties work together to reach agreements themselves.

But this is not possible in every divorce, of course. And with such high stakes, some things are worth fighting for. Either way, whether amicable or contentious, you will need the court to be involved at least to some degree to get divorced in Ohio.

The final word on divorce in Ohio

Going through a divorce can be challenging, and navigating the legal aspects of the process can feel overwhelming. But you don't have to go it alone.

If you're looking for an Ohio divorce attorney, evident can help. We've made it our mission to help people find the right legal help at the right price. Create a free account today and we'll help you find the perfect Ohio divorce lawyer for your needs.