What’s the difference between Fault and No-Fault divorce?

The difference between fault and no-fault divorces starts with the legal basis for the divorce, but can also affect the outcome. We explain it all here. 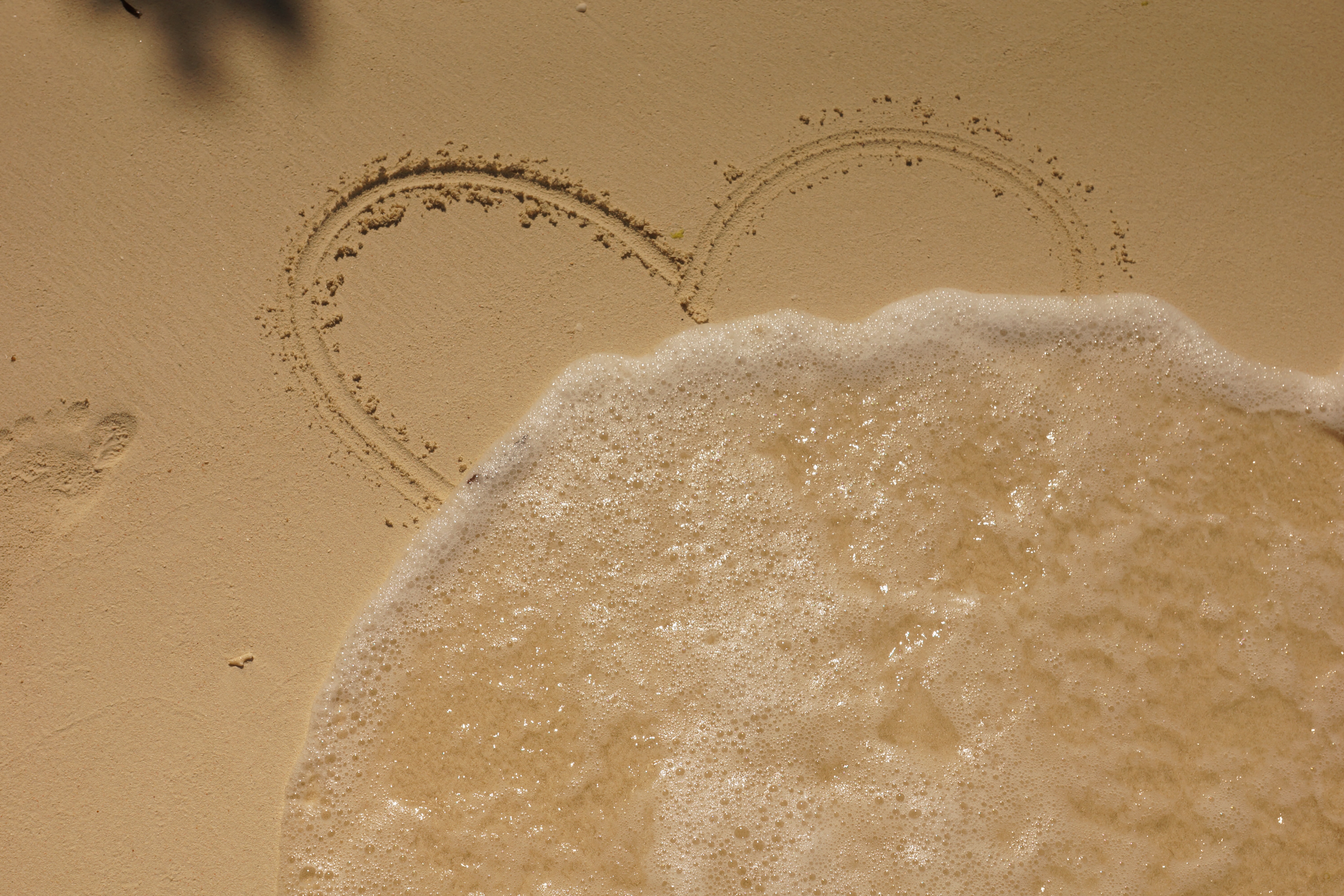 Divorce is not an easy thing for any couple to go through, no matter the circumstances. There are many different grounds for which someone can file for divorce. It is important to understand the distinction between the two types of divorce before filing.

This article will cover:

What is a no-fault divorce?

The other spouse cannot object to a no-fault divorce -- a judge would view an objection as an example of the irreconcilable differences and breakdown of the marriage.

What is a fault divorce?

Fault divorces were the only type of divorce available until 1969. Since then, there has been a huge movement toward greater access to no-fault divorces, and fault divorces are no longer available in all states.

Fault divorces can be filed when the filing spouse requests the divorce for a specific, legal basis. The specific legal grounds for fault divorces may vary between states where fault divorces are an option, but they often include:

Impact of a fault divorce

One of the primary differences between fault and no-fault divorces is that the married couple is not required to live separately for a certain period of time in a fault divorce.

Often the court considers who is at fault when dividing up property and assets. The bad behavior is factored into this division.

Some defenses can prevent a fault divorce.

While these defenses are an option, they are rarely pursued because of the time and cost involved in proving them in court. These defenses also fail often, and courts eventually grant the divorce anyway because courts are reluctant to force people to stay married if they don't want to be.

Whether filing for a fault or no-fault divorce, it is important to know your state's residency requirements. Almost all states require at least one spouse to have been living within the state for an extended period (usually six months to a year) to file for divorce in that state.

Washington, South Dakota, and Alaska do not have this requirement. In these states, the only requirement is that one spouse has to be living in the state when they file for divorce.

The court that orders the decree will hear all other matters related to the divorce, so it is usually easiest to file for divorce in the state where you currently reside. Divorces are honored by all states, no matter where the decision was made.

FAQs about fault vs no fault divorce

What are the grounds for a no-fault divorce?

There is no specific requirement for a no-fault divorce. No-fault divorces, no matter the state, are granted in situations where there is no hope of salvaging the relationship.

Which is better, fault or no fault divorce?

Given the differences between fault and no fault divorce, your personal circumstances will dictate which is the better option for you.

Fault divorce generally takes longer and costs more than no fault divorce, but there could be benefits if you are able to prove fault.

No fault divorce won’t impact distribution of assets or alimony payments in the same way, meanwhile, but is generally less complicated without the requirements to prove fault.

Are there any other grounds on which fault divorces are granted?

The grounds for fault divorces vary between the states where fault divorce is an option. However, most of the grounds are similar and fall under those listed above (e.g., adultery, abandonment, etc.).

Can a spouse prevent the court from granting a divorce?

A spouse cannot object to a no-fault divorce petition. The court can view that objection as simply another "irreconcilable difference" in the marriage.

In a fault divorce, the non-filing spouse can submit a defense by claiming condonation, connivance, provocation, or collusion. If they successfully prove their defense, the court will not grant the divorce.

What if both spouses are at fault?

Can other states enforce out-of-state divorces?

A divorce granted in any state is recognized in every state. However, due to issues of personal jurisdiction, a court may not be able to enforce original rulings relating to the division of property, alimony, or--if a child is involved--child custody and child support.

The final word on fault vs no-fault divorces

If you are contemplating divorce, you should be aware of what options are available to you so that you can evaluate the best way to proceed.

No-fault divorces are available in all states and do not require any specific grounds for the divorce. The divorce is often granted on the basis of "irreconcilable differences," and the non-filing spouse cannot object to the petition.

Fault divorces occur when the filing spouse has a specific legal basis for the divorce, which they must prove in court. Fault divorces are not available in all states, and they do not require a separation period (which no-fault divorces often do require).

All else equal, fault divorces are comparatively longer and more expensive than no-fault divorces. The non-filing spouse may also defend themselves in order to prevent the fault divorce from being granted. However, many choose not to spend time or resources pursuing a defense.

Facing divorce can be a stressful and challenging experience, but you don't have to go it alone. If you're looking for a divorce attorney, evident can help. Create a free account today and we'll help you find the right divorce lawyer for your needs.