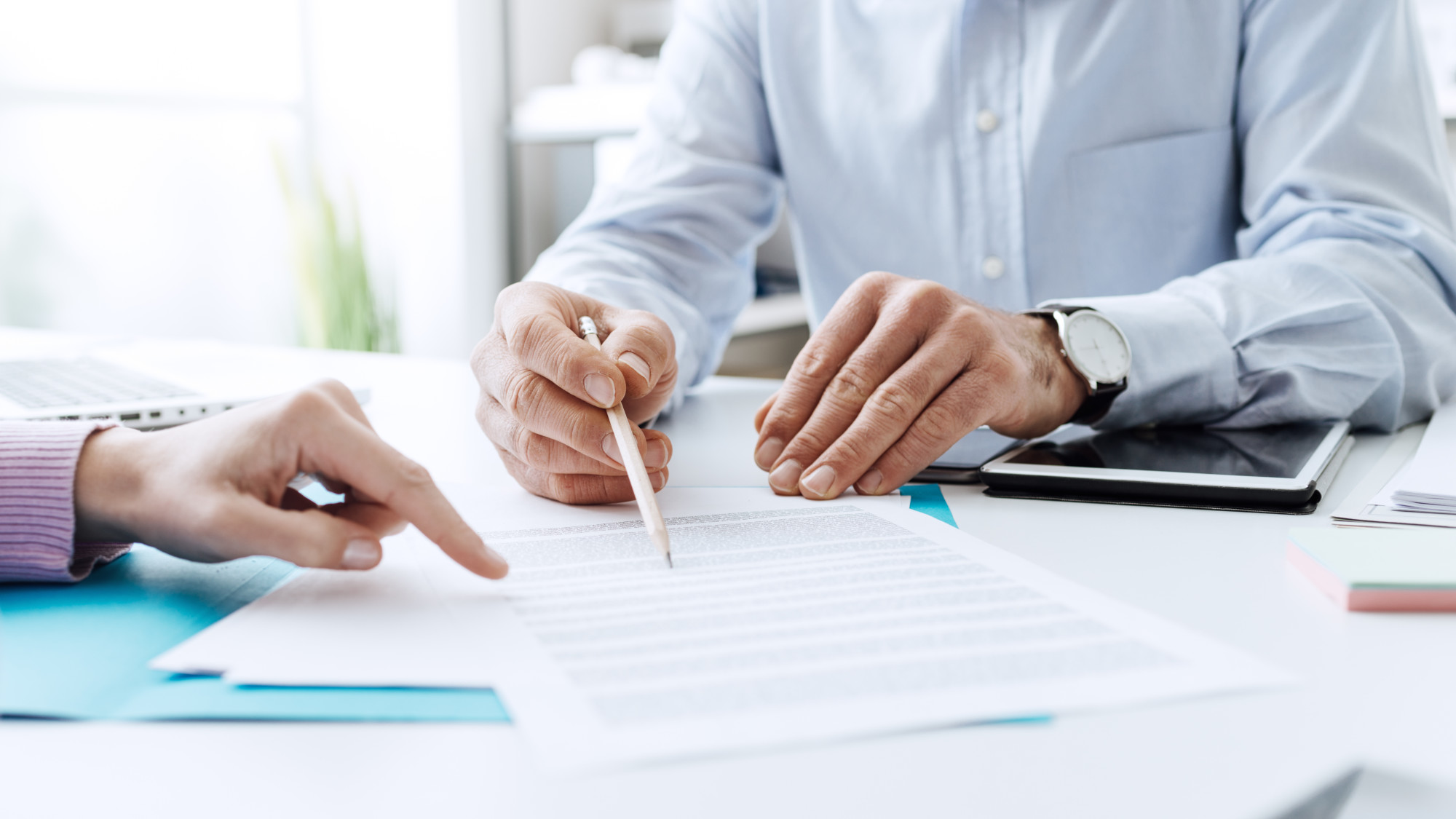 Are you facing an impending divorce?

According to statistics, rates for divorce in NY are above the national average.

Although divorce is pretty commonplace in the Empire State, it can feel like a daunting process if you've never been down that road before.

Fortunately, once you know the basic steps involved, the path through a divorce will feel a lot clearer. Do you have questions about divorce in New York? If so, continue reading this New York divorce FAQ to find the answers you need to key questions such as how long does divorce take in NY, how much does a divorce cost in NY, and more.

What are the grounds for divorce in NY?

In previous times, you had to have certain grounds for divorce. Over time, this approach became outdated.

Therefore, if your marriage simply isn't working, you can get a divorce in New York without having to prove abuse, abandonment, infidelity, etc.

However, you can also choose to file for a fault divorce. Fault divorces can be advantageous if your spouse has severely wronged you. To "make up" for these wrongs, the court might require the at-fault party to contribute more financially.

But remember that in this context, “fault” refers to certain specific legal grounds. Some of the grounds for a fault divorce in New York include:

It is uncommon for divorce actions to be filed under these grounds, and no-fault divorce is the more mainstream route. However, all of these grounds are still available.

Do I need a New York divorce lawyer?

Another common New York divorce FAQ people have is "Do I need a lawyer for a divorce in New York?"

The short answer is no. Divorce laws in New York don't require you to have a lawyer. However, hiring a lawyer is often the best move.

The reason for this is that divorce is a pivotal time in one's life. Your divorce agreement will influence things like your future financial state, the division of marital property, custody arrangements for your children, and more.

These are things you don't want to leave up to chance.

What if you and your spouse are some of the lucky few for whom an amicable divorce is possible? It is generally still helpful to have legal counsel on your side. Having a divorce lawyer on your side will allow you to make sure that you receive what you're entitled to.

Without a lawyer's expertise, it can be easy for discrepancies to creep in and potential injustices to occur.

If you already know that your divorce proceedings will not be amicable, this is even more reason to hire a new york divorce attorney to protect your interests.

Do I have to go to court for divorce in New York?

Another common question about divorce in NY is whether you have to go to court to get divorced in New York state.

The answer to this will depend entirely upon your individual case. If you and your spouse can agree on all matters involved in the divorce and sign all of the paperwork without issues, you'll probably be able to get a judgment of divorce without having to appear in court.

However, if there are disagreements, then the process isn't quite as simple. Sometimes disagreements can be resolved through things like divorce mediation. However, often areas of dispute are so strong that they end up getting litigated in the courthouse.

How long does a divorce take in NY?

Unfortunately, there is no cut-and-dry answer to this question. The time it takes to divorce in New York can vary greatly depending on your circumstances. One of the biggest factors is whether you are dealing with a contested divorce or an uncontested divorce.

On the other hand, if tensions are high and you and your spouse are mired in conflict, this can draw out the divorce proceedings. If you can't come to a suitable agreement, then you'll need to fight out the details of your divorce settlement in court. This can delay the final ruling considerably and take up to a year or more.

And on that note, keep in mind that not all contested divorces are created equally. The greater the number of unresolved issues, and the more you and your spouse disagree on those issues, the longer a contested divorce is likely to take.

How long do you have to be separated before you can file for divorce in NY?

Relatedly, people often wonder whether there is a New York divorce law waiting period, but there is no formal waiting period in NY once your case has been filed.

How much does it cost to get divorced in NY?

Ultimately, the main expense that could drive up the costs of a divorce is a divorce lawyer’s fees if it is a contentious divorce. (Obviously, though, the stakes of a divorce are personal, and high. No one wants to spend a lot of money on lawyer’s fees, but some things are worth fighting for).

As we’ve laid out in our article on how much a divorce lawyer costs, two of the primary factors that impact the cost of a divorce are how contentious it is and how complicated it is. A divorce should be less complicated (and less expensive) if you have only been married for a short time and have limited marital property. But if it was a long marriage with substantial marital property or debts--or if issues like child custody are involved--the divorce will be more complicated, and thus likely more expensive.

So how much is a divorce in NY? It depends on whether your divorce is contested or uncontested and the specifics of your situation.

How will the marital property be divided?

Under divorce laws in New York, spouses keep their separate property and courts will only divide marital property.

Separate property (which is not divided by courts) includes:

How is spousal maintenance (often referred to as alimony) awarded in New York?

Keep in mind that there are several steps to how a court determines alimony in NY: first, the court must decide whether to award spousal maintenance, and then the court will consider questions such as the amount of any alimony; the type of alimony (rehabilitative, temporary, or permanent); and the duration of payments.

The NY Courts website has resources, including calculators, to help you calculate what a spousal maintenance / alimony award might be in your case.

Generally speaking, though, the court looks to factors such as:

What are the child custody laws in NY?

The first thing to note is that there are two types of child custody: legal custody and physical custody. These two types of custody can be awarded as either joint or sole custody.

Legal custody refers to the right to make decisions regarding a child’s medical care, schooling, religious upbringing, or other important matters. Physical custody, on the other hand, refers to who the child resides with and who is responsible for their physical well-being.

The “best interests of the child” test is admittedly fuzzy, but it also means pretty much what it sounds like. More helpfully, the NY Courts website provides a list of things that a judge will look to when considering what is in the best interests of a child, including:

Keep in mind that, as with many family law issues, the best outcomes probably involve the parties working together to reach an agreement. If you and your ex-spouse can agree on custody arrangements, everyone will probably be better off than if you have to fight it out in court.

For more details, check out our article on how child custody is determined in New York.

The final word on divorce in NY

Divorce is a tough time, and the legal side of things can feel overwhelming. But knowledge is power, and now that you've read our New York divorce FAQ, you are already better equipped to start your divorce proceedings than you were.

The next step is to arm yourself with the right legal assistance.

Get Started
In this article
What are the grounds for divorce in NY?Do I need a New York divorce lawyer?Do I have to go to court for divorce in New York?How long does a divorce take in NY?How much does it cost to get divorced in NY? How will the marital property be divided?How is spousal maintenance (often referred to as alimony) awarded in New York?What are the child custody laws in NY?The final word on divorce in NY