Annulment vs. Divorce - What's the difference?

Wondering what the difference is between annulment and divorce? We cover everything you need to know about annulment vs. divorce here. 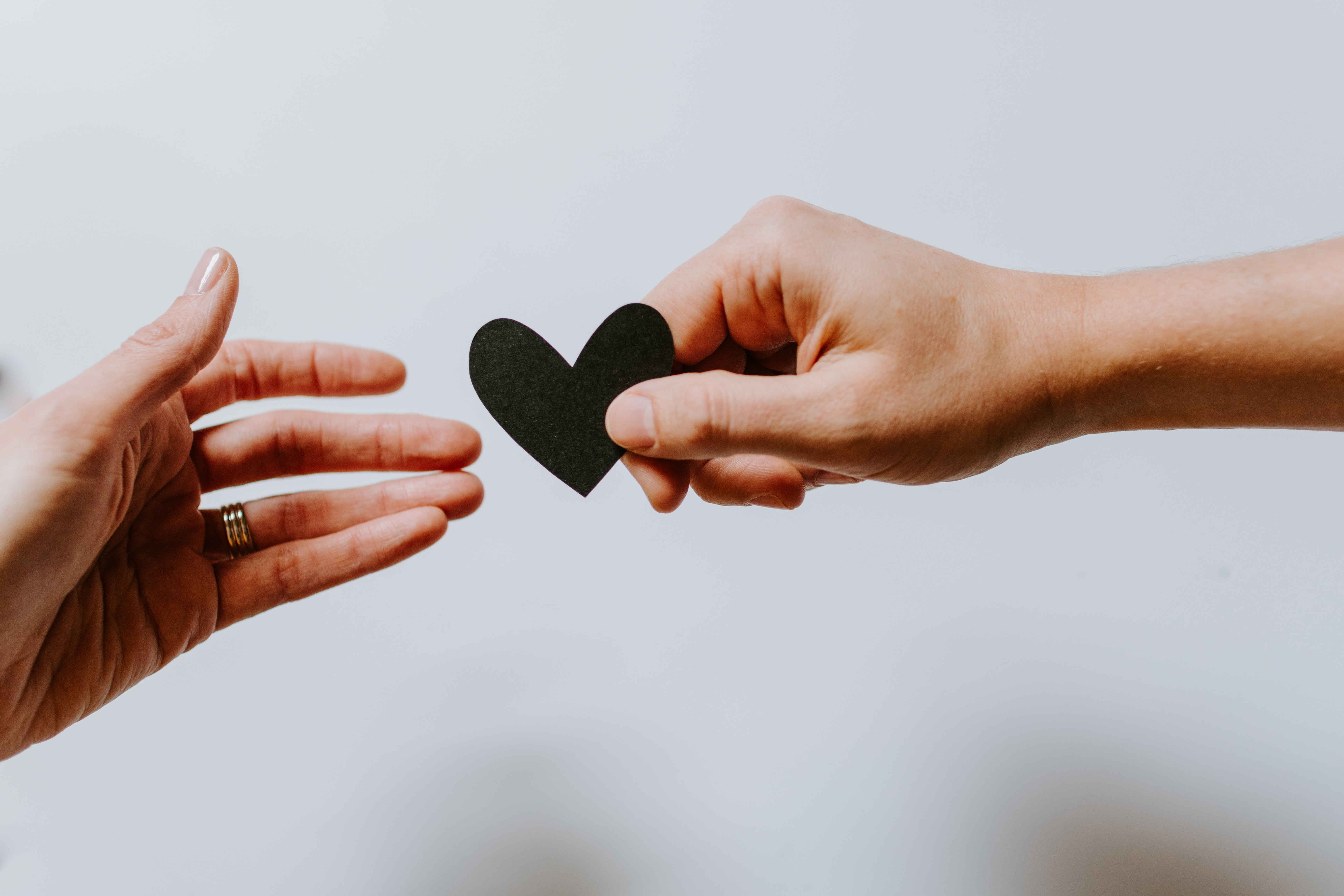 There are two options for legally ending a marriage – divorce and annulment. (Legal separation is a different process that does not actually end a marriage).

This article will explain what an annulment is, how it differs from divorce, and the pros and cons of annulments so you can better understand which option might be best for you.

What is an annulment?

An annulment is an order that dissolves a marriage and treats the marriage as though it never occurred. Rather than declaring a legally valid marriage over, annulments declare that a marriage was never valid in the first place.

Among annulments, there are two main types – civil and religious.

What is a civil annulment?

A civil annulment terminates a marriage and means that the marriage never occurred in the eyes of the law. Either spouse may file a petition for this kind of annulment, but civil annulments must be granted by a judge.

Each state has different grounds for civil annulments, but the following grounds are typically the most common:

Bigamy is when someone is married to two people at the same time, which is illegal in all 50 states. If a spouse was married to someone else when the second marriage occurred, the couple would qualify for an annulment on bigamy grounds.

If either spouse was too impaired by alcohol or drugs at the time of marriage to provide consent, the couple can seek an annulment. Similarly, a spouse who does not have the mental capacity to understand the marriage ceremony or provide consent cannot be legally married.

A spouse who hides or misrepresents a material fact of the marriage, such as having children or significant financial commitments, has committed fraud and gives the other spouse grounds to seek an annulment. A spouse waives their right to claim marriage fraud, however, if they do not immediately separate from the guilty spouse upon finding out about the fraud.

If a married couple finds out that they are closely related by blood, they have the option to seek an annulment.

What is a religious annulment?

What is the difference between an annulment and a divorce?

So, divorce ends legally permissible marriages, whereas annulments terminate marriages that were never legally valid in the first place. When a couple gets divorced, they both acknowledge that their marriage was legally valid and would like it to end.

Grounds for divorce differ by state, but generally, common grounds for divorce include adultery, irreconcilable differences, and abandonment. If a divorce occurs due to the actions of one spouse – such as adultery – the divorce is considered a “fault” divorce, meaning the filing spouse must prove that the other spouse's actions caused the marriage to end.

What is the timeframe for an annulment vs. a divorce

People often assume that a very short marriage can be ended with an annulment due to the brief duration. However, the length alone is not legal grounds for an annulment, and an extremely brief marriage would still need to cite one of the grounds listed above in order to receive an annulment.

Meanwhile, divorces can be filed very shortly after a marriage occurs. However, in some states, a couple must be married for a minimum period and meet the state's residency requirements to file for divorce.

Consequences of annulment vs. divorce

The aftermath of an annulment is significantly different than that of a divorce. Because a marriage is considered to have never legally occurred once an annulment is granted, there is no division of property between former spouses. Additionally, spouses cannot seek alimony from their former partner after an annulment.

If the couple who is granted an annulment has children, those children are still considered legitimate (i.e., not born to unmarried parents). However, in some states, annulment changes the presumption of parentage, and the judge must establish the children's parentage.

Once parentage is established, the judge will determine custody and support requirements as if it were a divorce proceeding. The children are entitled to the support of both parents, even if their marriage is deemed invalid.

Benefits of an annulment vs. divorce

One possible benefit of an annulment is the protection of your assets. The court aims to put people seeking annulments in the same financial position as they were in before the marriage. An annulment could allow you to exit your marriage without dividing assets or owing alimony.

The other possible benefit of annulments is for individuals seeking both a civil annulment and a religious one. For certain religions, an individual who was previously divorced cannot get married again in the eyes of that religious institution. In these scenarios, getting an annulment could allow a person affiliated with such religions to get married again, whereas a divorce would be viewed differently.

What qualifies you for an annulment?

An individual qualifies for an annulment when they have legitimate grounds (reasons) to believe that their marriage is invalid. These reasons are listed above and include:

Can you marry after an annulment?

Yes, a person is free to legally marry after receiving an annulment.

How is divorce different from annulment?

Divorce is different from annulment in a few ways, as covered throughout this article.

To recap, the primary difference between divorce and annulment is whether the marriage is considered valid. In a divorce, the marriage was valid but is now being legally terminated. An annulment, meanwhile, undoes a marriage that was not legally valid in the first place.

Divorces can also be different from annulments in several other ways, including how long they might take, how expensive they might be, and what the legal consequences are. For instance, you cannot seek alimony for an annulled marriage, but you could pursue it during a divorce.

Why is an annulment better than a divorce?

Keep in mind that an annulment is not necessarily better than a divorce. A divorce and an annulment are two separate procedures that are often brought for different reasons.

A person seeking to end their marriage must evaluate why they want to exit their marriage. Depending on their reasons, an annulment may provide more relief than a divorce and vice versa. (For instance, you would not be able to seek alimony after an annulment, but you could during a divorce).

Get Started
In this article
What is an annulment?What is the difference between an annulment and a divorce? Benefits of an annulment vs. divorceFrequently asked questions about annulments